[Charge & Mount in 1 Second]: with magnetic auto-align, you can wirelessly charge & mount in just a quick snap. No effort required.

[MagSafe for any phone]: add Orbit Pad to any Android or iPhone, and it’ll be instantly compatible with every MagSafe charger, wallet, and other accessories.

[Mount anywhere]: stick Orbit Pad on any surface — car dash, kitchen, bathroom — and your phone will mount on it in a single effortless click.

Best Used With:
[Orbit Stand]: make multi-tasking easy while working. It’s 360° rotatable, and you can snap Orbit Wireless Charger on it to charge & dock simultaneously too. 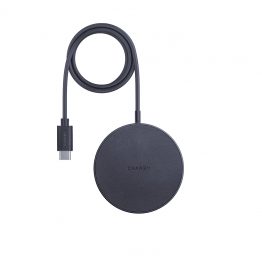 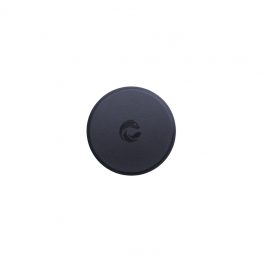 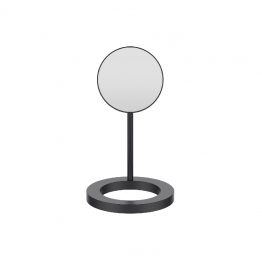 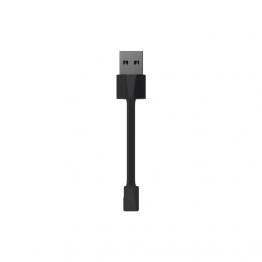 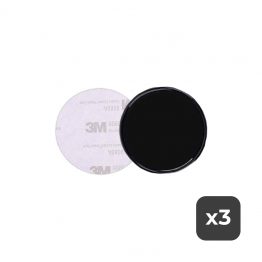 Any cookies that may not be particularly necessary for the website to function and is used specifically to collect user personal data via analytics, ads, other embedded contents are termed as non-necessary cookies. It is mandatory to procure user consent prior to running these cookies on your website.

SAVE & ACCEPT
Your Cart