Commercially, the materials used for the three components are:

The different material choices determine the battery voltage, battery life, energy density, and the safety of the phone battery.

The causes of phone battery explosions.

The most recent phone battery explosion scandal is that of the Samsung Galaxy Note 7. Consequently, Samsung had to kill the production of the model and recall the phones from customers, offering them a full refund or an exchange for either a Galaxy S7 or S7 Edge. On a side note, phone’s battery isn’t the only kind that is at risk of explosion. Another scandal, which is as equally infamous, if not more, involves half a million hoverboards.

The various causes of phone battery explosions are:

But not all is gloom and doom for our batteries’ safety. There are already various countermeasures being done in combating this safety hazard. For example, a charging cable that disconnects power after the battery is full to reduce overheating risk and the stress on battery. 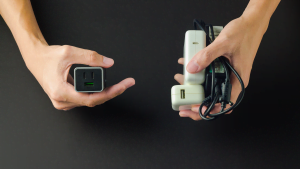 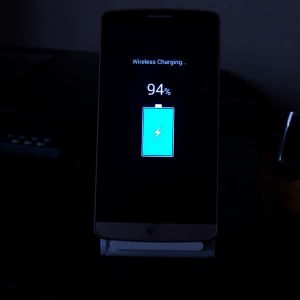 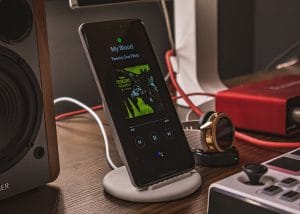 Will Wireless Charging Actually Replace Wired Charging? The question of whether wireless charging will replace 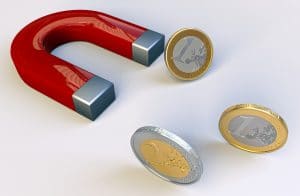 Will Magnetic Accessories Affect Your Smartphone? This question can be best approached by examining how 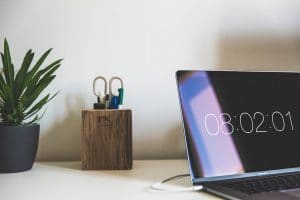 How Often Should I Charge My Phone To Prolong The Battery Life?

Modern phones have inbuilt power management application system that reminds users to charge once batteries have dropped to 20%, usually. Keeping your battery above the system’s alert level is key to improving battery life. But that alone isn’t enough to maximize your battery life.

This website uses cookies to improve your experience while you navigate through the website. Out of these cookies, the cookies that are categorized as necessary are stored on your browser as they are essential for the working of basic functionalities of the website. We also use third-party cookies that help us analyze and understand how you use this website. These cookies will be stored in your browser only with your consent. You also have the option to opt-out of these cookies. But opting out of some of these cookies may have an effect on your browsing experience.
Necessary Always Enabled
Necessary cookies are absolutely essential for the website to function properly. This category only includes cookies that ensures basic functionalities and security features of the website. These cookies do not store any personal information.
Non-necessary
Any cookies that may not be particularly necessary for the website to function and is used specifically to collect user personal data via analytics, ads, other embedded contents are termed as non-necessary cookies. It is mandatory to procure user consent prior to running these cookies on your website.
SAVE & ACCEPT
Your Cart